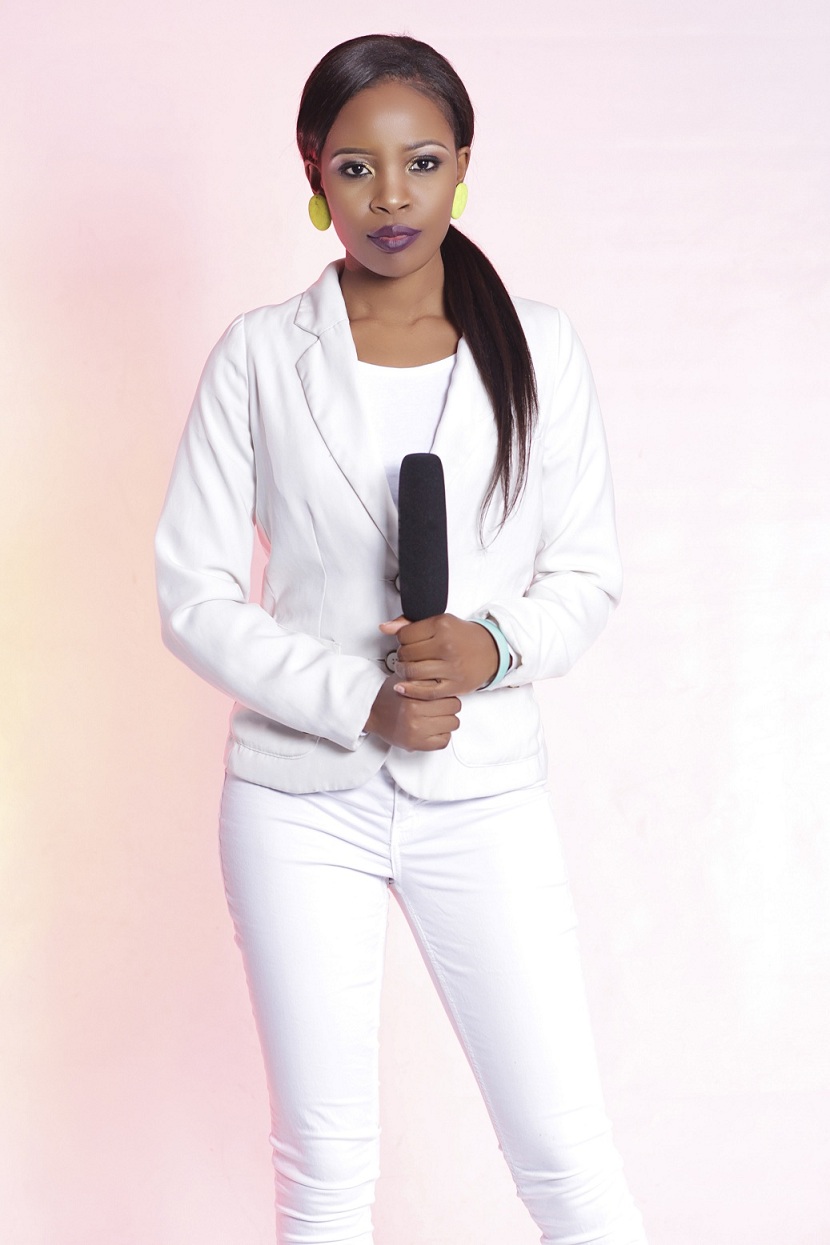 I've always had a deep desire to work on tv, I just didn’t know how and what I would be doing; the journey to discovery has been a sacrificial one but today that picture is getting clearer

Boipelo first began appearing on television through commercials mainly as an extra in her teens. She is no stranger to talent scouts, castings and long queues. It was in 2013 towards the end of her second year at university that she began volunteering at Soweto TV’s current affairs shows News and Views until she became the show’s resident political analyst.

Now English news reader on Africa’s biggest and most watched community channel Soweto Tv, Boipelo is the youngest news reader the station has had, with a captivating and fluent reading style.

Other TV appearances include interviews on shows including one she had on South Africa’s daily Talk show Afternoon Express, discussing African Hair as Clicks Cover Girl 2015.